About The Thin Man Archive

Hailed as the greatest screwball detective-comedy movie of all time, nominated for 4 Academy Awards (Best Picture, Best Actor for William Powell, Best Director W.S. Van Dyke a.k.a."One Shot Woody" and Best Adapted Screenplay), spawning 5 sequels (After The Thin Man 1936, Another Thin Man 1939, Shadow of the Thin Man 1941, The Thin Man Goes Home 1944, Song of the Thin Man 1947), adapted as a radio show and various TV shows spanning the decades, The Thin Man, 1934 continues its reign as one of the 20th Century's most endearing and beloved films. 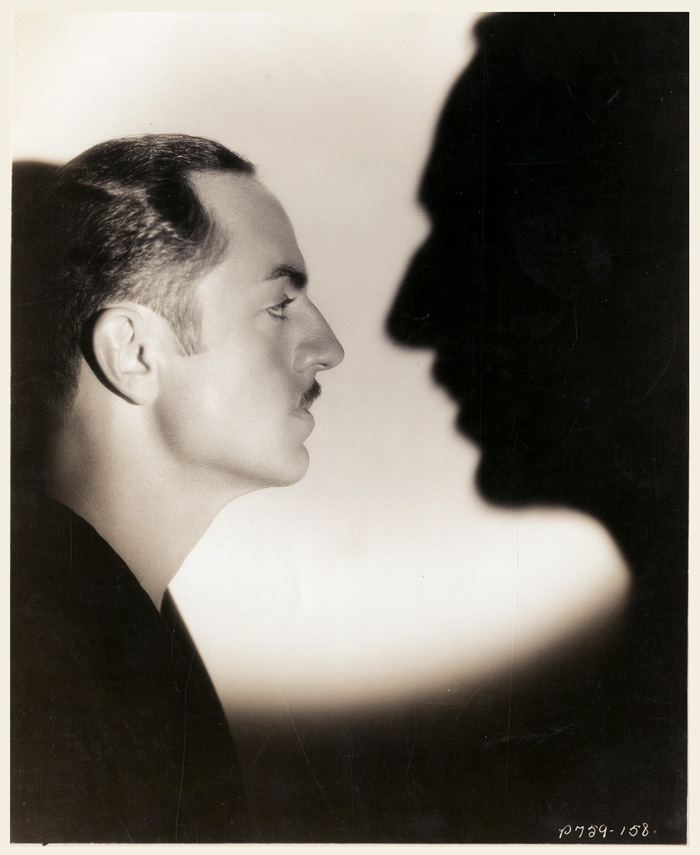 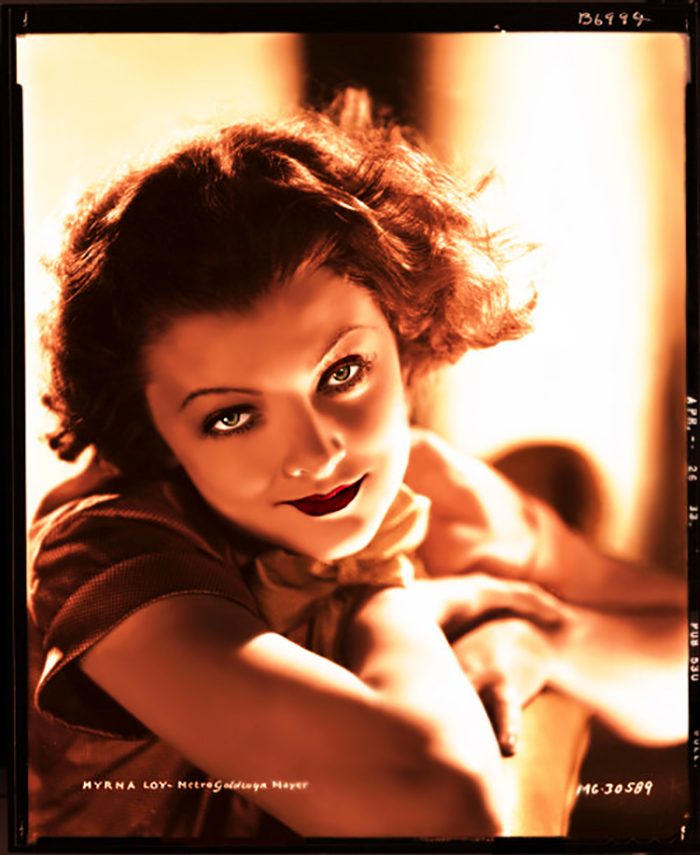 Ironically, the first Thin Man film was shot on a secondary budget in less than three weeks, as one of 52 films MGM "The Dream Factory" would produce that year; one film per week as bosses L.B. Mayer and Irving Thalberg would have it. Upon its release in the spring of 1934, audiences and critics where taken by surprise as the Powell-Loy team epitomized the married life as they portrayed Dashiell Hammett's characters Nick and Nora Charles - sleuths extraordinaire! Subsequently, due to the hugely successful pairing of William Powell and Myrna Loy, the duo went on to complete 14 films together throughout their film career. During the 1930s and 40s, Myrna Loy was known as "America's Favorite Wife", as a result of her on screen marriage and chemistry with William Powell. 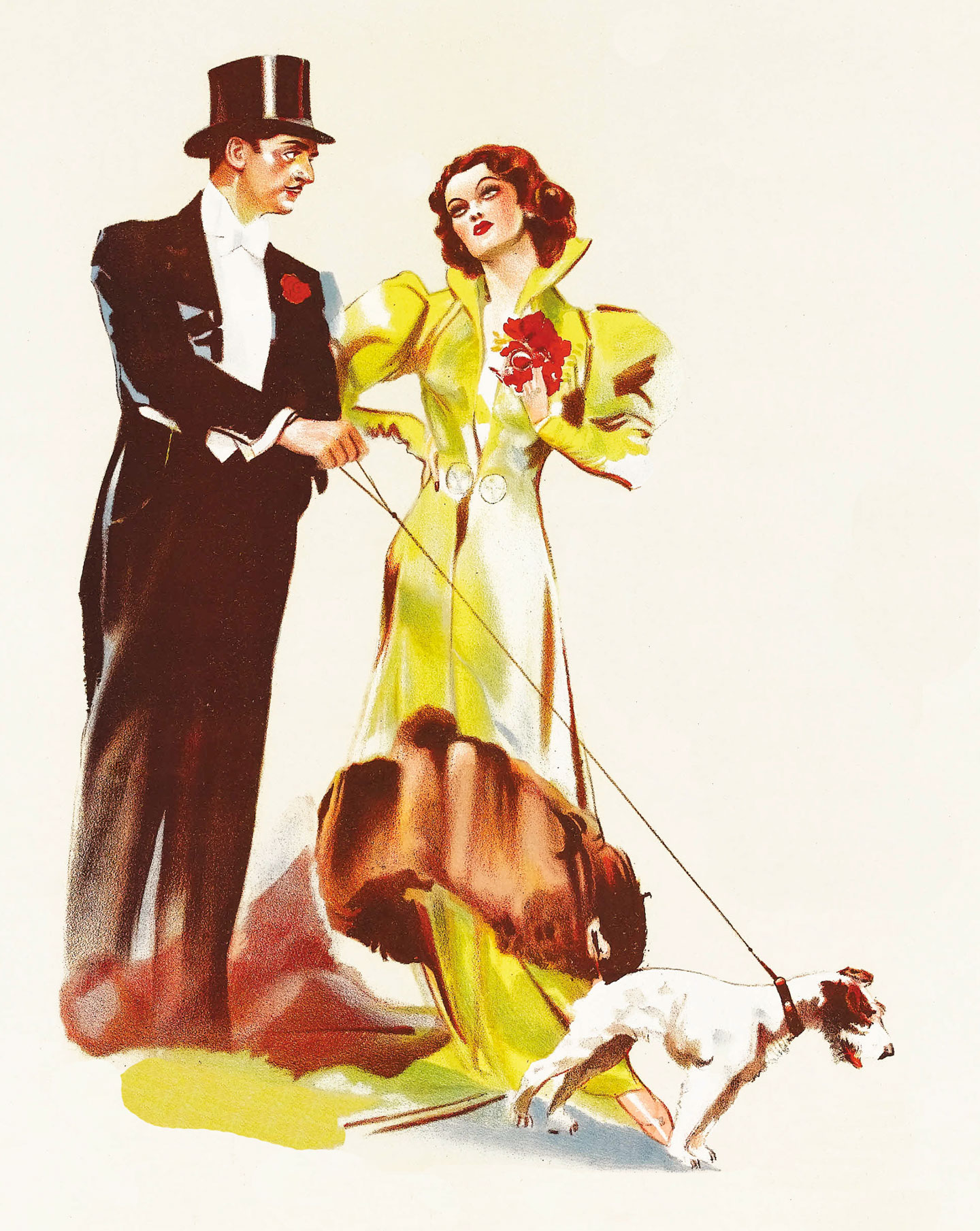 This website serves as a never ending work-in-progress to archive original memorabilia from The Thin Man movie series. Material for these films is scarce to none, thus we invite all interested to contribute any item to share. If you have anything relevant to submit, please do so by emailing your images with a description via the inquiry page.

Special thanks to Andy Dobson in the United Kingdom for his valuable research and contribution to The Thin Man Movie Poster website archive.
As a classic movie poster aficionado and collector, Andy's extensive knowledge in the manner to which MGM and the National Screen Service cataloged, for referencing purposes, movie posters, lobby cards and production stills in the Golden Age of Hollywood has greatly benefited this archival collection.

Original vintage movie posters and movie memorabilia were never meant to be bought or sold. From the birth of cinema, movie posters were loaned or "rented" to move theaters strictly to be displayed to promote a film, then returned to the film exchange or sent to the next theater on the distribution circuit. Printed on inexpensive paper, movie poster art was never intended to be preserved for posterity. Unlike so-called "limited edition prints" and the glossy reproductions available from numerous sources, original movie posters are the actual theater-used artifacts made and displayed when the film was actually released.

In 1933, one of the darkest years of the Great Depression, a theater owner might receive a 15-cent credit for returning a movie poster to his regional exchange. Compare this figure with the cost of a gallon of gas (18 cents) or a loaf of bread (12 cents) and it's easy to understand why very few movie posters survived from this period. If the austerity of the times and the frugality of theater owners was not enough to keep movie posters out of the hands of the general public, the sweeping paper drives of the war years also did their part to help keep movie memorabilia out of general circulation. So it's no surprise that movie posters from the years of 1930 through 1945 are quite scarce.

In fact, it is estimated that fewer than 20 copies of movie posters exist from most films made during the period of 1930 through 1945. For many landmark films of the era (e.g., "The Grapes of Wrath", "Stagecoach", "The Wizard of Oz", "Snow White and the Seven Dwarfs", "Fury", "The Adventures of Sherlock Holmes", "Flash Gordon") it is believed that less than a dozen examples have survived of any particular poster.

Dig deeper into the 1930s and the numbers grow even smaller. For many films produced at the depths of the Depression, only a handful of posters have ever surfaced. Included in his ultra-rare group are original movie posters for "The Big Trail", "Tarzan, the Ape Man", "The Public Enemy", "Flying Down to Rio", "The Thin Man", "Frankenstein", "Dracula", "The Bride of Frankenstein", "I Am a Fugitive From a Chain Gang", "King Kong", "Grand Hotel", "The Cocoanuts", "All Quiet on the Western Front" and numerous others.