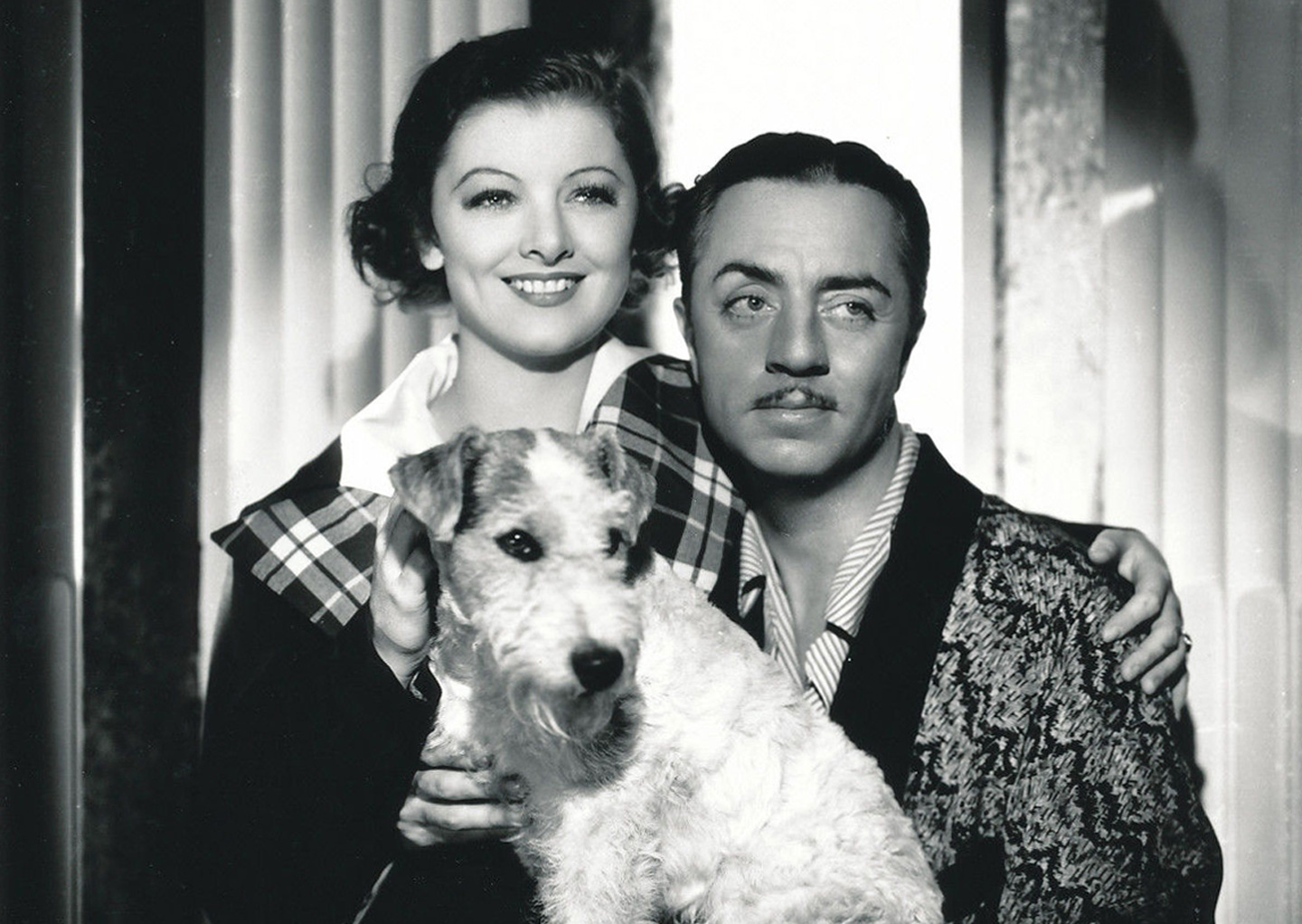 From the present day, to the earliest years of the Hollywood studio system, still photographers have always been on-set to "snap" photographs for documenting a film's production. Additionally, photographs were used to capture and glamourize the stars, their costumes, sets and storyline in conjunction with the studio's advertising campaign prior to the film's theatrical release.

Still photographers worked within the production area capturing images in a position relative to the massive sound blimp shrouding the 1930s Mitchell BNC motion picture camera atop its dolly rig. For this reason, most "scene" stills look slightly different in both lighting and viewfinder composition than the Mitchell BNC's camera nitrate film capture. After the director yelled "Cut!" and prior to the next take or set change, the still cameraman would often request the actors to "strike a pose", emphasizing a poignant moment from the scene.

A typical still camera used might have been a large format 8 x 10 or the smaller 4 x 5 format. Due to the design of these cameras, with their small apertures, slow speed film stock and the existing studio motion picture lighting, still photographers mounted their cameras on tripods to capture sharp focused imagery; still photography requires more foot candles of light than motion picture film since motion blur at 24 FPS (frames per second) goes unnoticed when the film is played back on the silver screen.

In addition to "scene" stills the photographers, in collaboration with the studio's advertising department, usually had a pre-approved list of composed shots that might have included silly or comical behavior, dark mysterious composition framed with a Dutch angle, or highly glamourized beauty shots. These stills were usually taken in-between set changes on the same sound stage. For the studio's top tiered stars, special photo sittings were arranged procuring Hollywood's most prolific portrait photographers such as George Hurrell and Clarence Bull. The various composed shots would then be issued to the press as advance publicity, often months before a film was due to be released.

Each studio had their own intuitive cataloging system, typically utilizing a film's production number followed by a scene/image number for reference. Over the years, this catalog referencing system changed, so there's no definitive syntax or order to which these are all coded. However, there are enough commonalities within the archived silver gelatin prints to catalog the following images for The Thin Man stills collection.

For the following page links below, The Thin Man stills collection has been organized as follows: 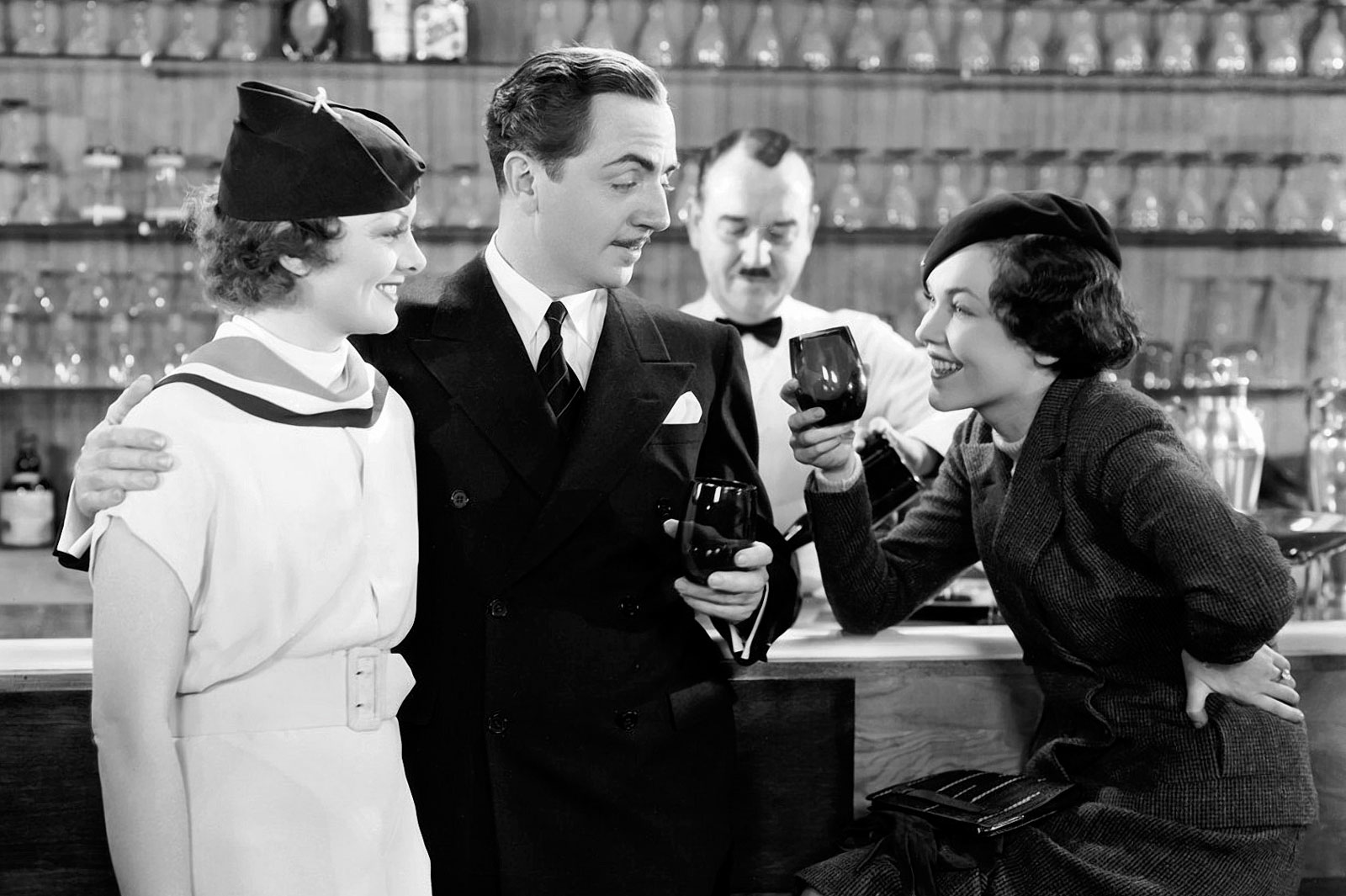 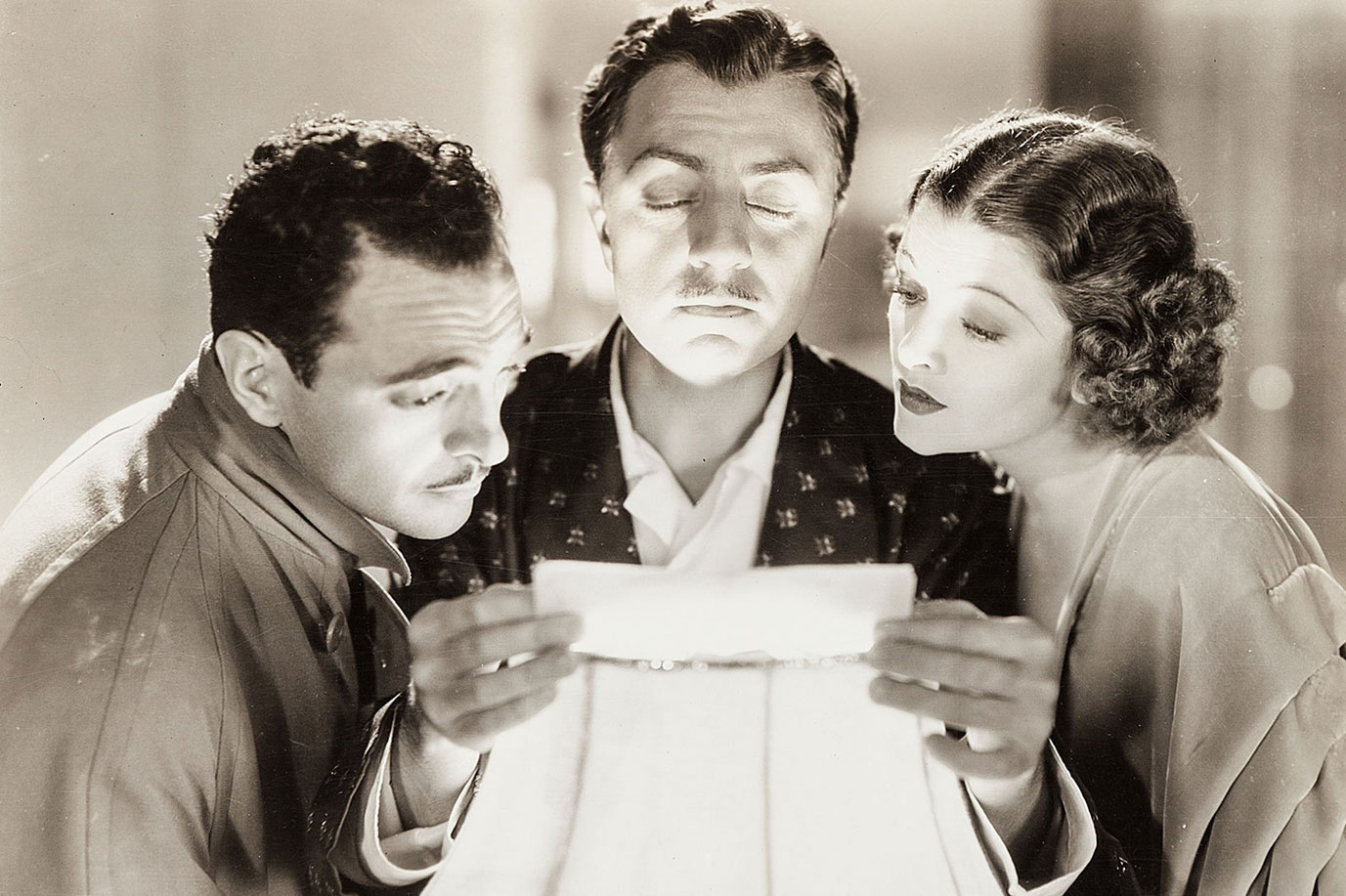 After The Thin Man 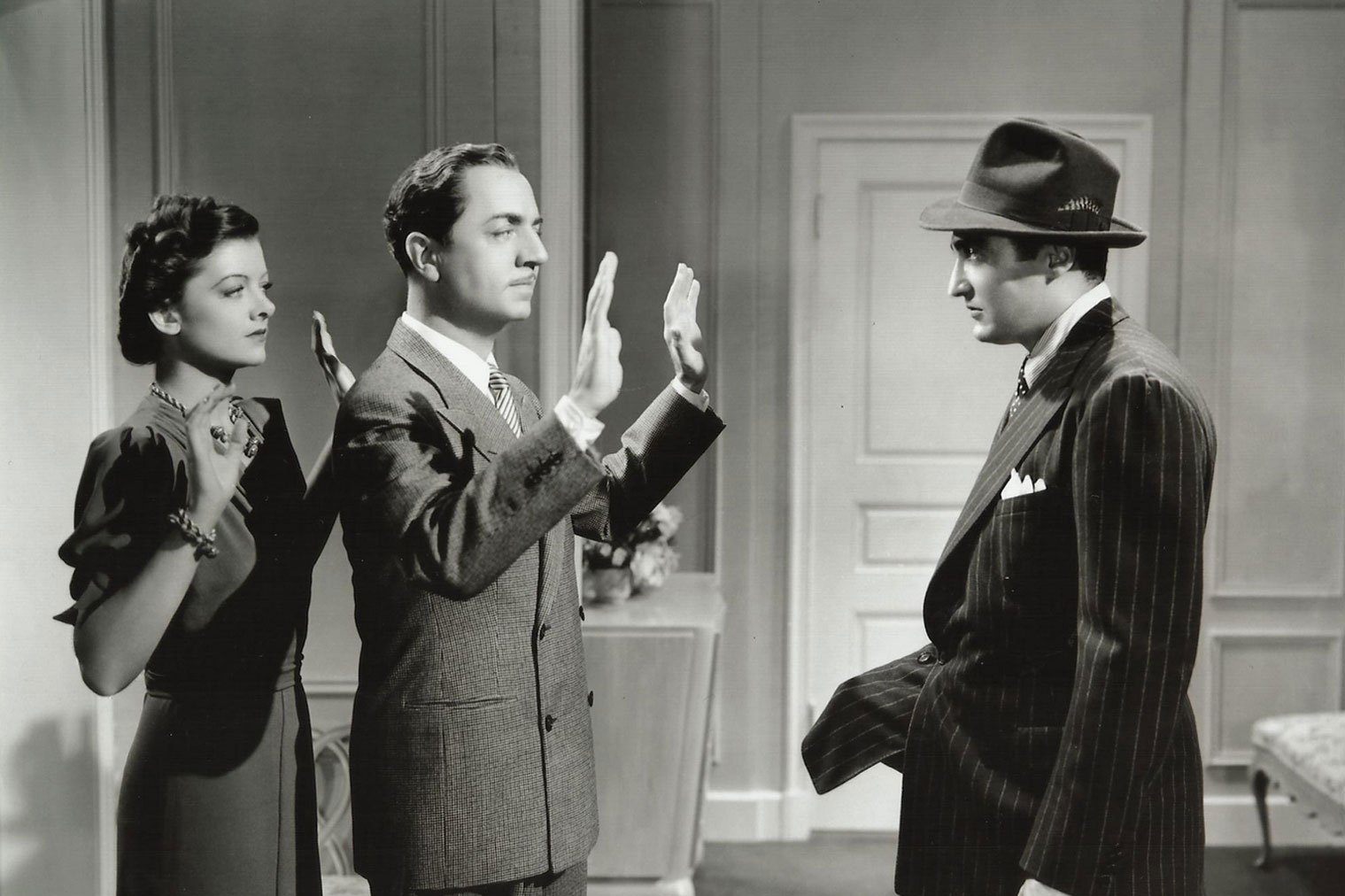 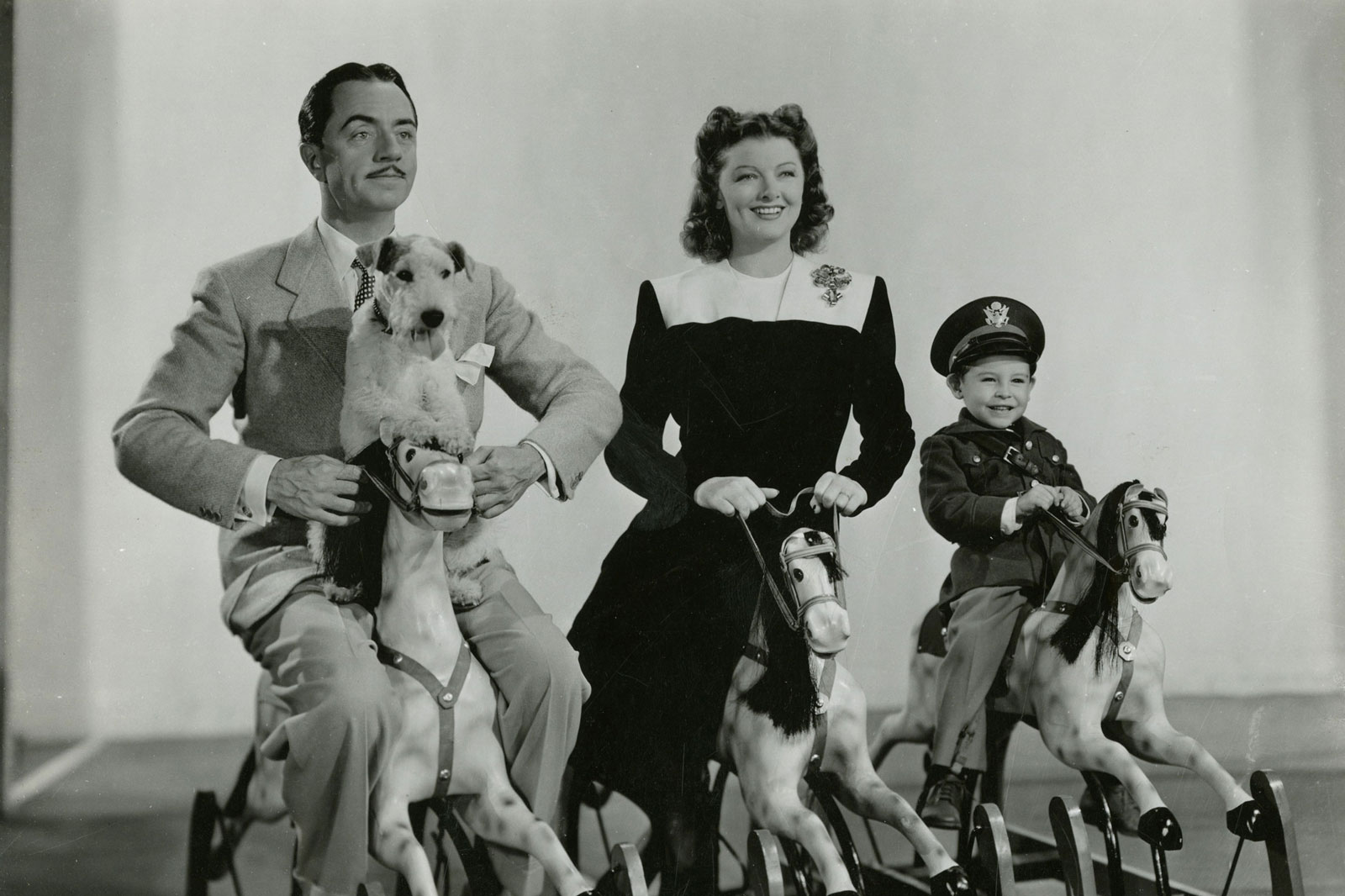 Shadow of The Thin Man 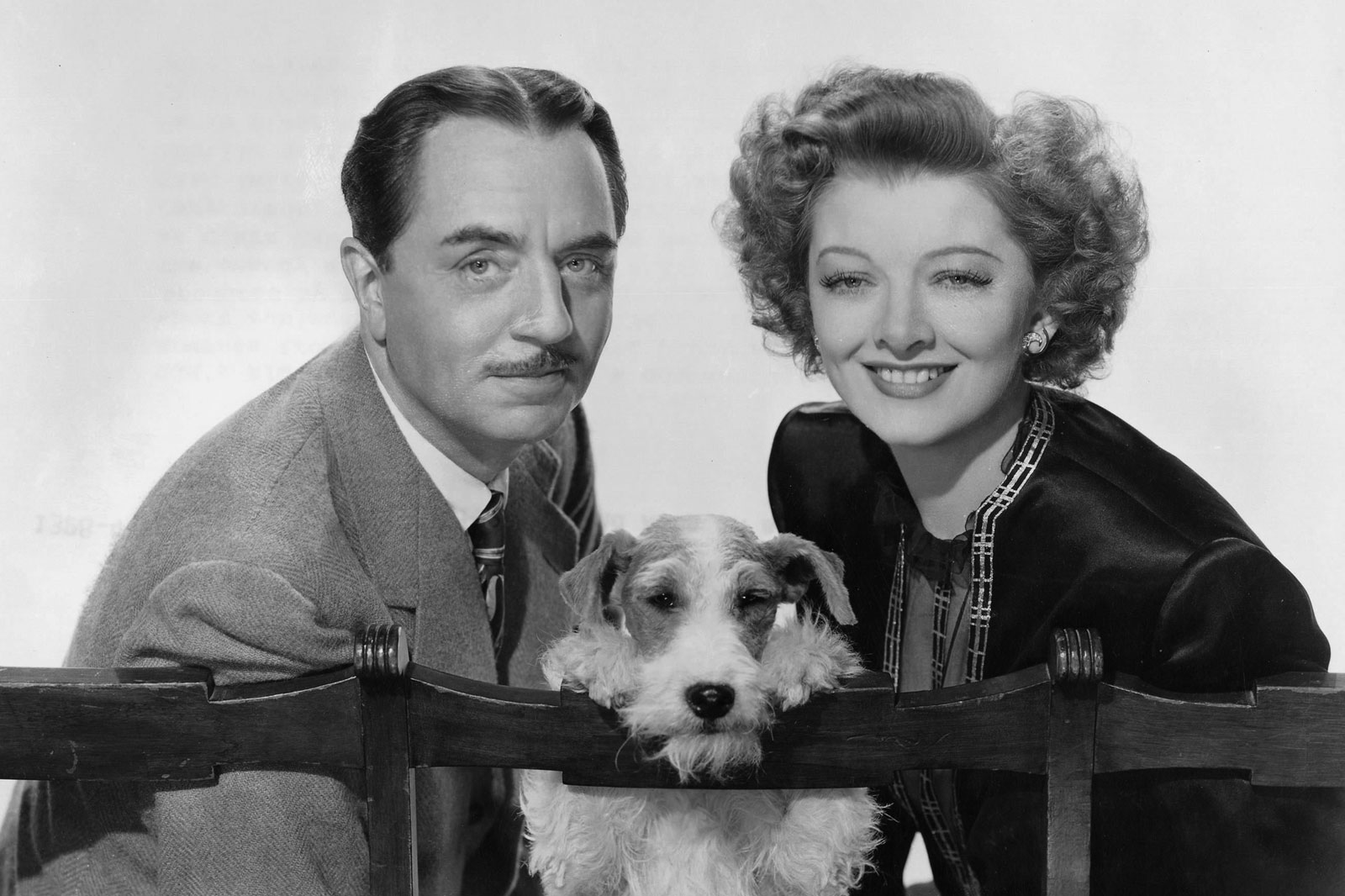 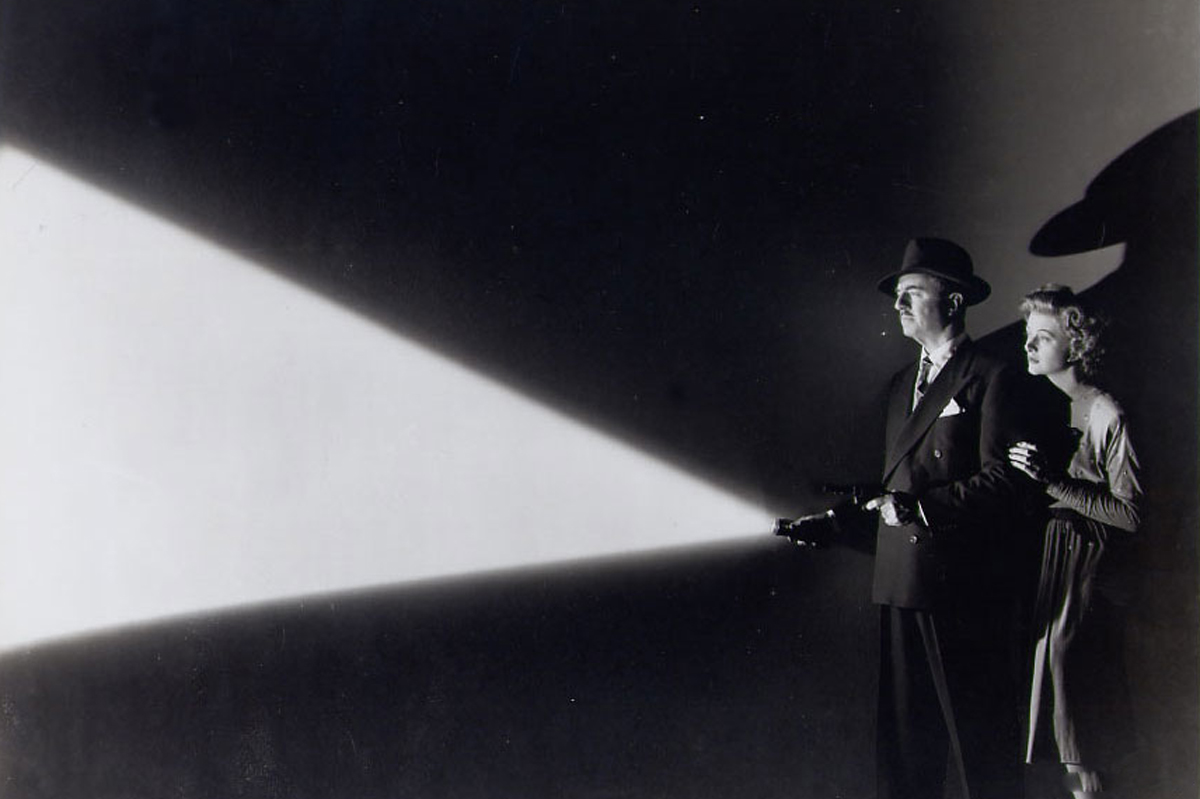 Song of The Thin Man