The Thin Man, without question, is one of Hollywood’s wittiest and most sophisticated Pre-Code films from the early 1930s. The Hays Production Code was originally implemented, but loosely enforced early on, to curtail the exhibition of sexual innuendo on the silver screen. However, it also covered any exploitation of non-conservative life styles including excessive drinking.

MGM got away with Nick and Nora’s quench for the spirits for the early Thin Man films before the MMPA required the studio to curtail their antics. In response, screen writers reformed the couple with the arrival of Nick Jr. and a sobering return to Nick Charles' hometown in The Thin Man Goes Home, 1945. 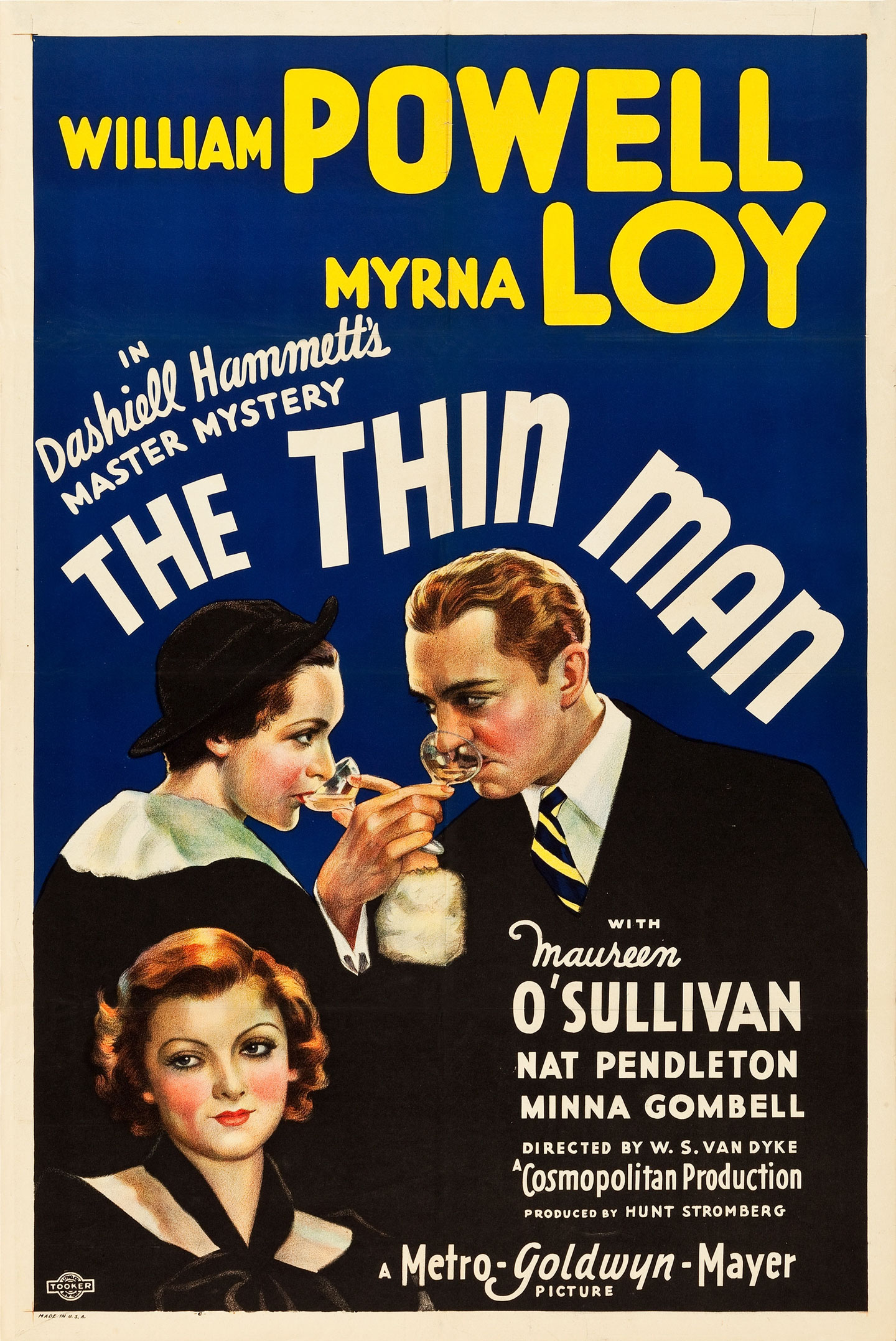 Above: An incredibly rare and virtually non-existent style “C” one sheet illustrating both the end of Prohibition and subconsciously suggesting a sinister love triangle between the main characters; an obvious attempt to throw theater goers "off the scent" of the actual plot 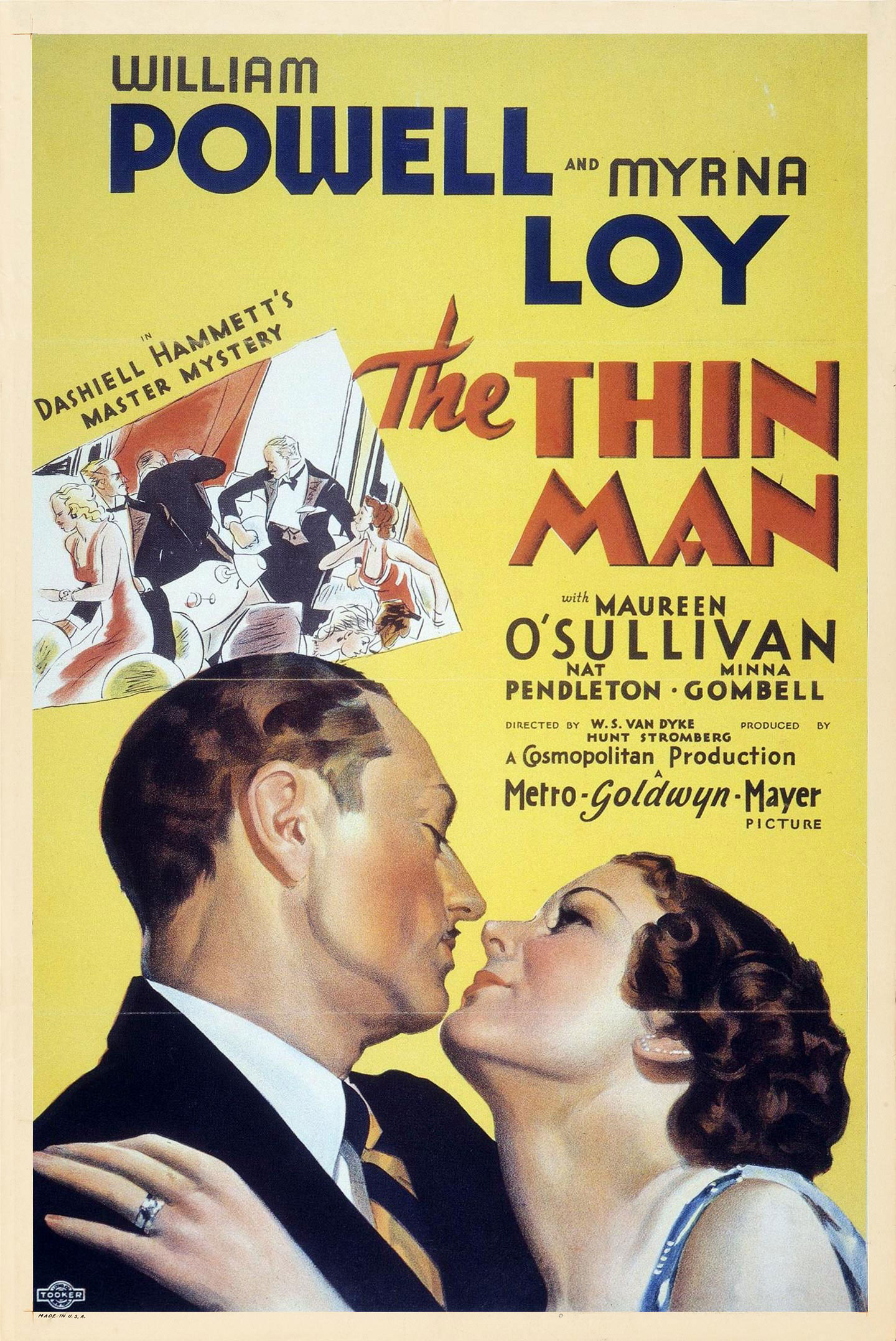 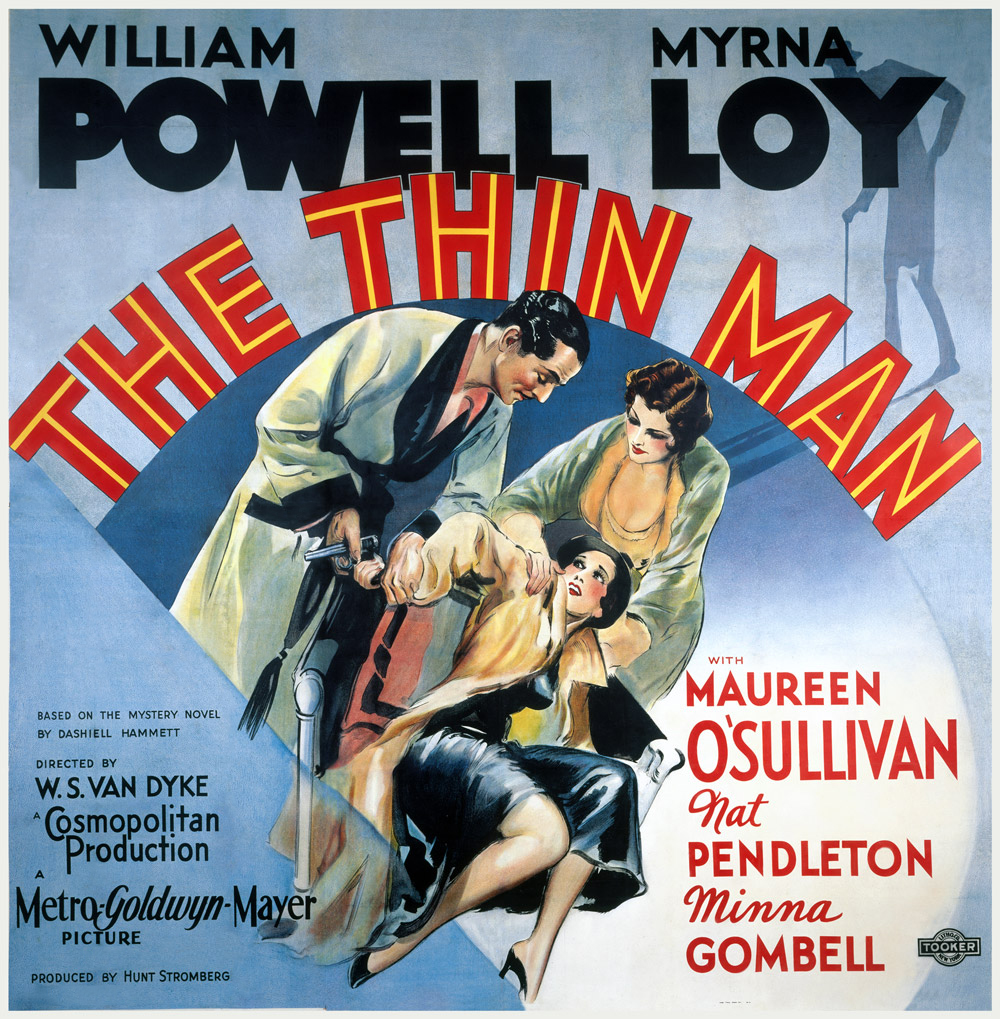 Above: The Thin Man 6 sheet is unquestionably the greatest movie poster art of all The Thin Man film posters. MGM saved this "triumph of art-deco design" for the master 6 sheet.

Due to their size, 6 sheet movie posters were always glued to their respective display boards located only at large metropolitan movie theaters; few theaters in the 1930s had room for these, hence their scarcity. When a film finished its run, a new film's 6 sheet poster was glued over it, inadvertently destroying the poster underneath. Thankfully, the 6 sheet pictured above survived its proverbial plight; it is the only exiting poster of its kind. 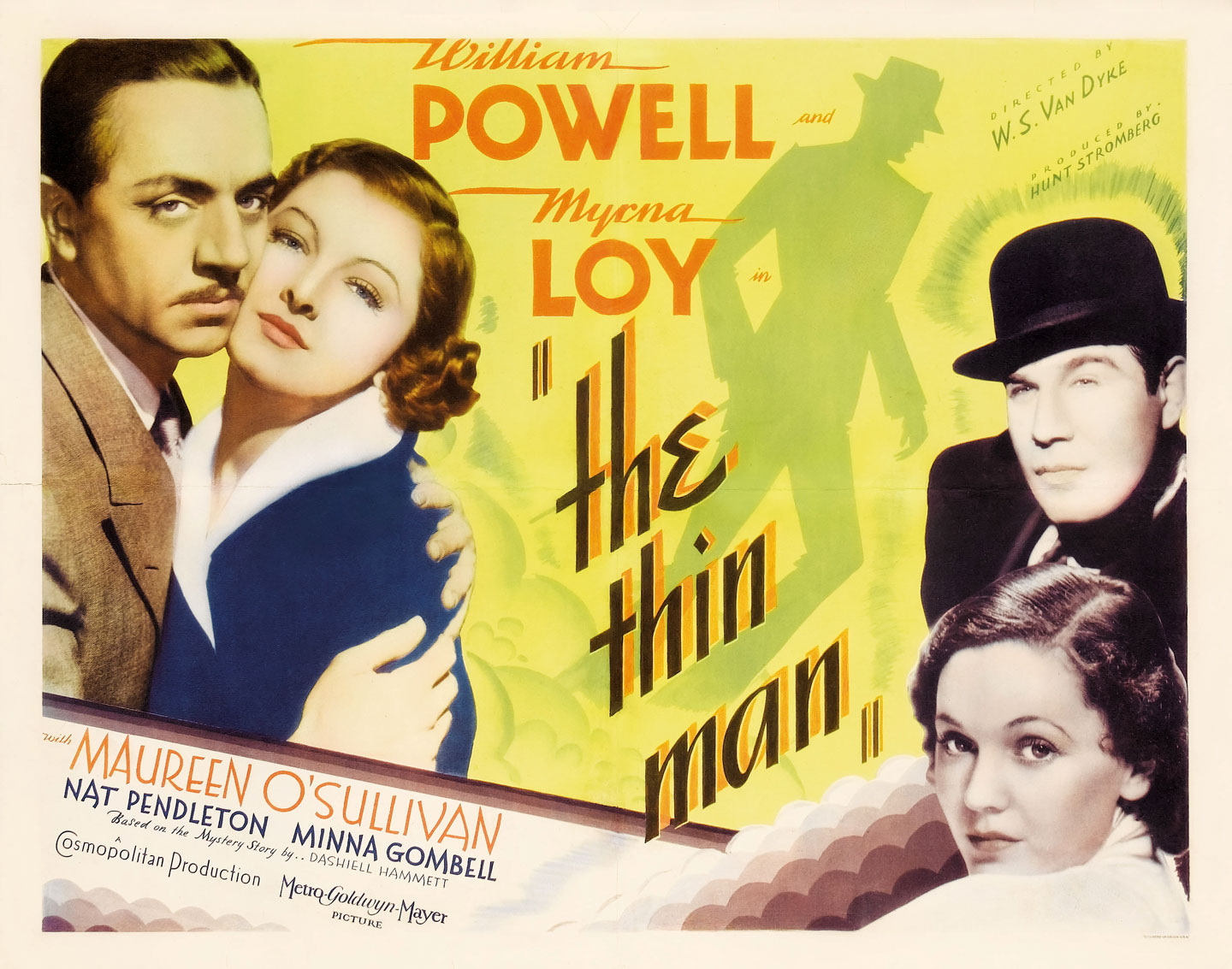 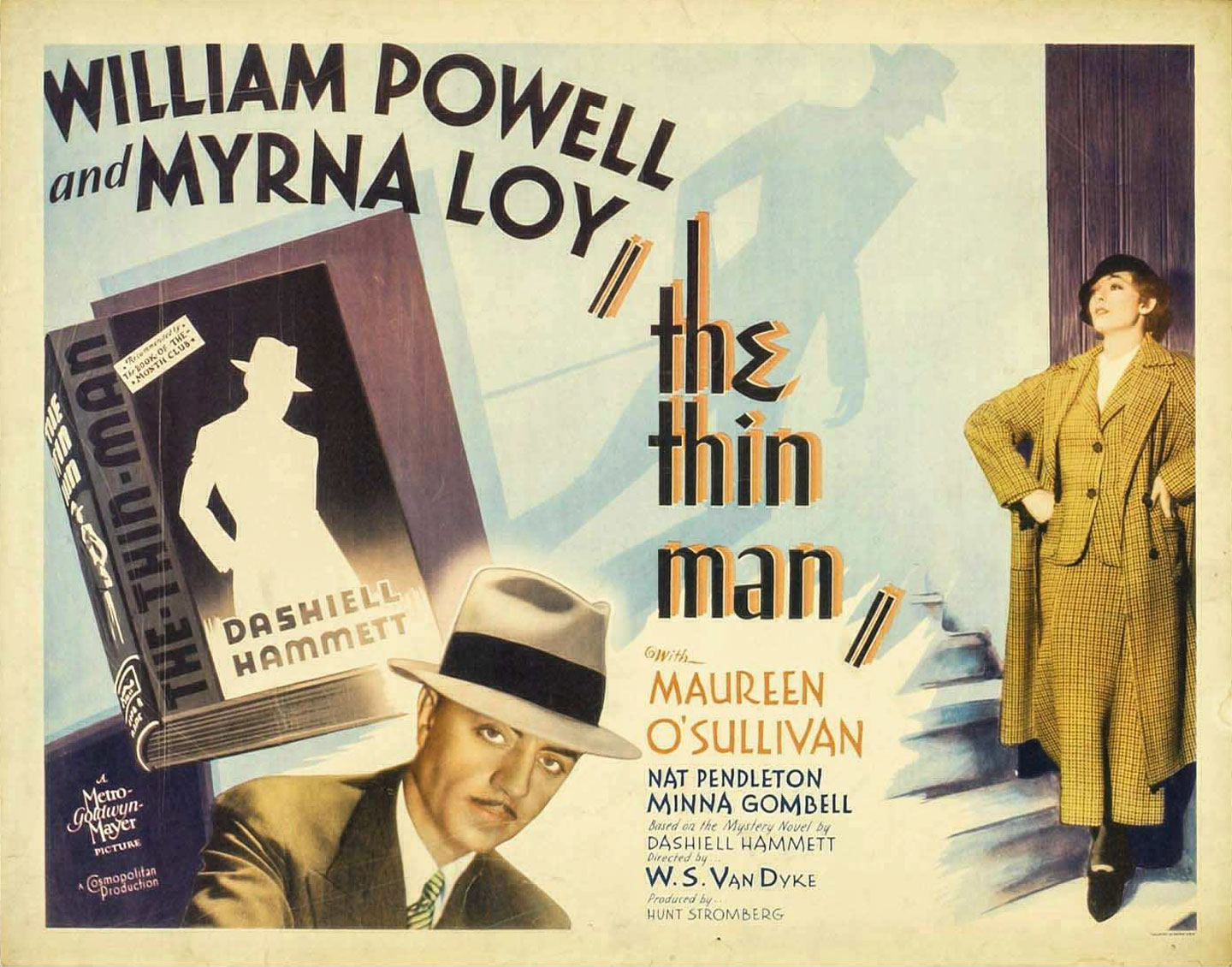 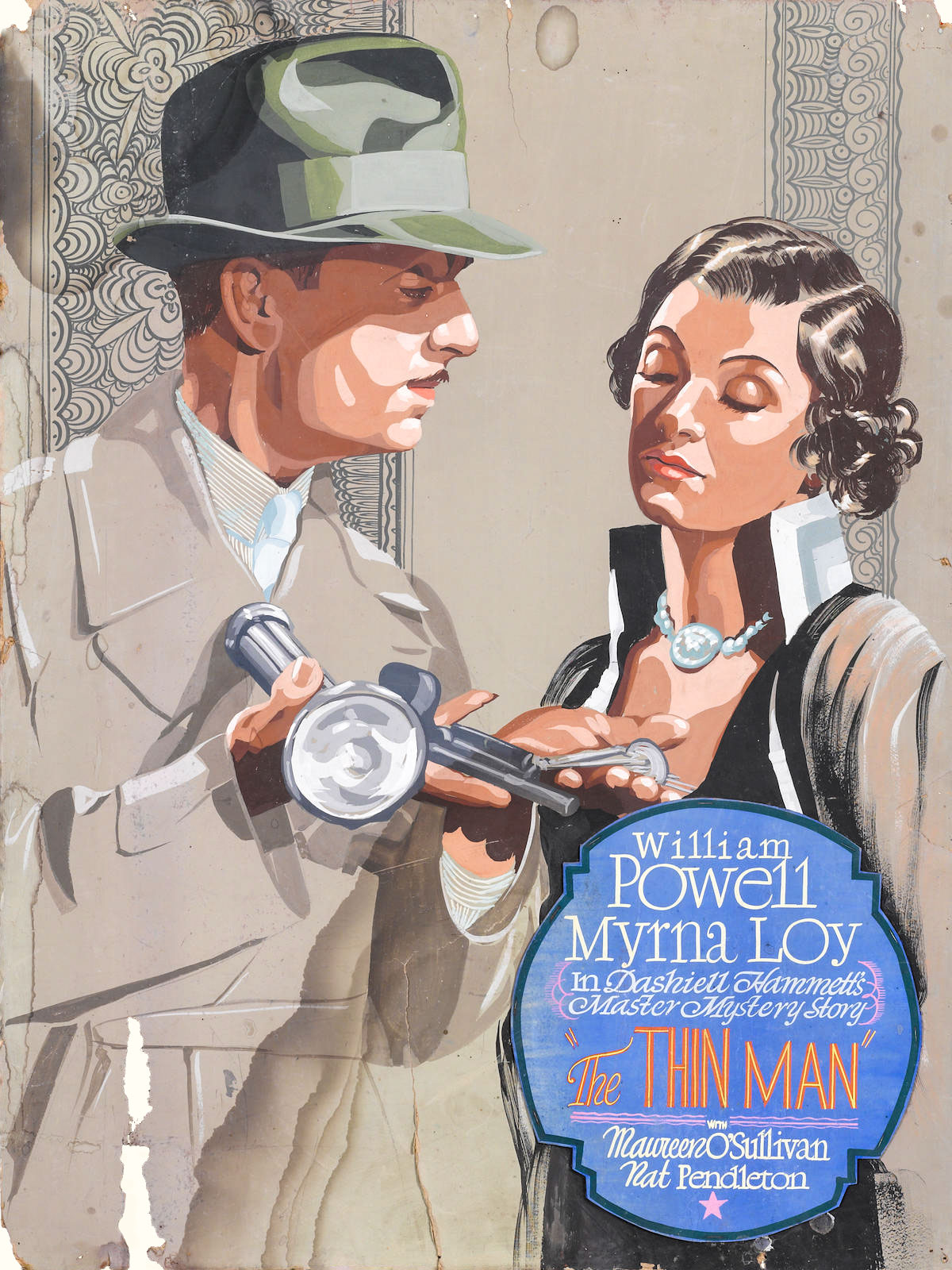 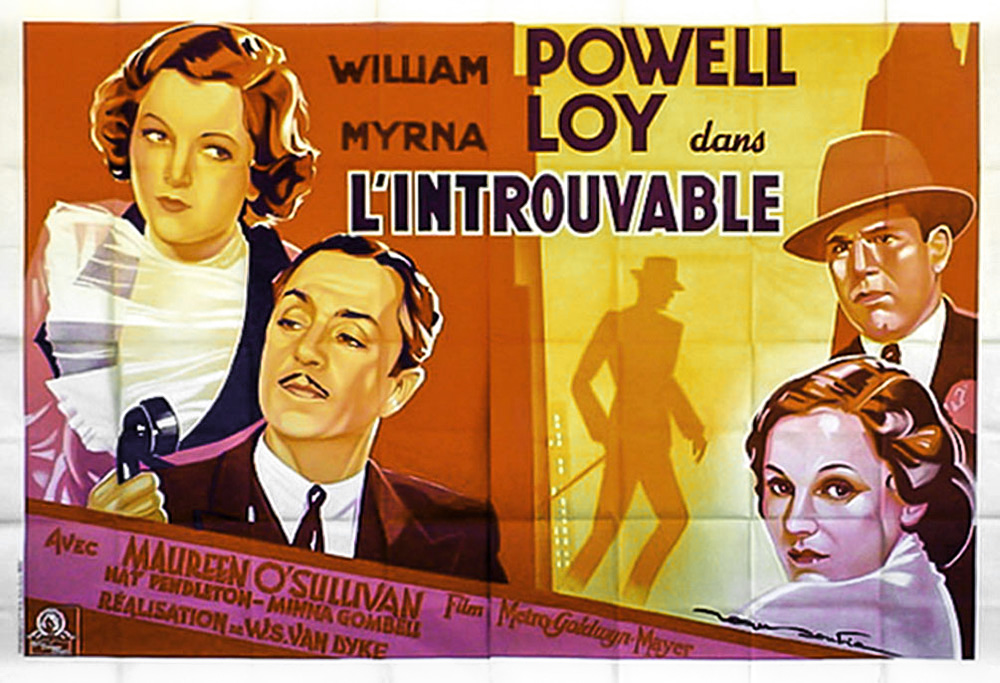 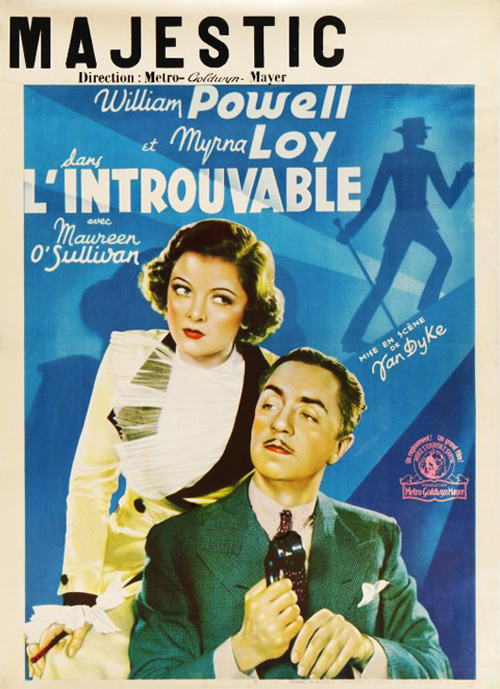 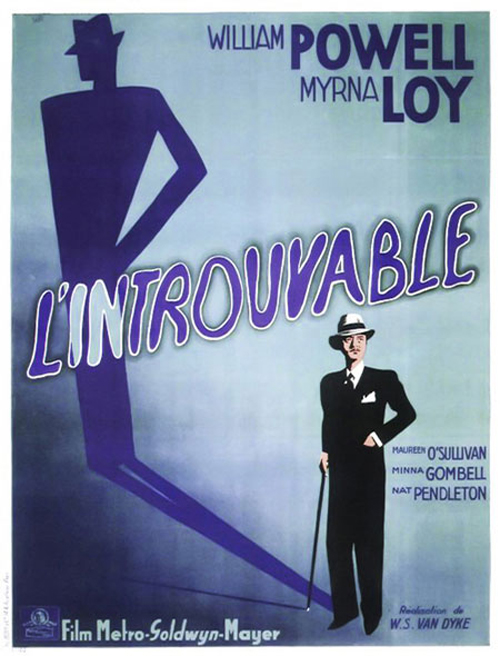 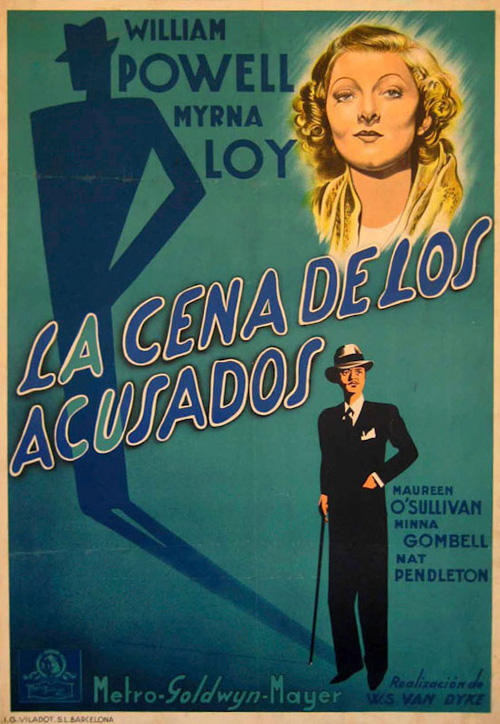 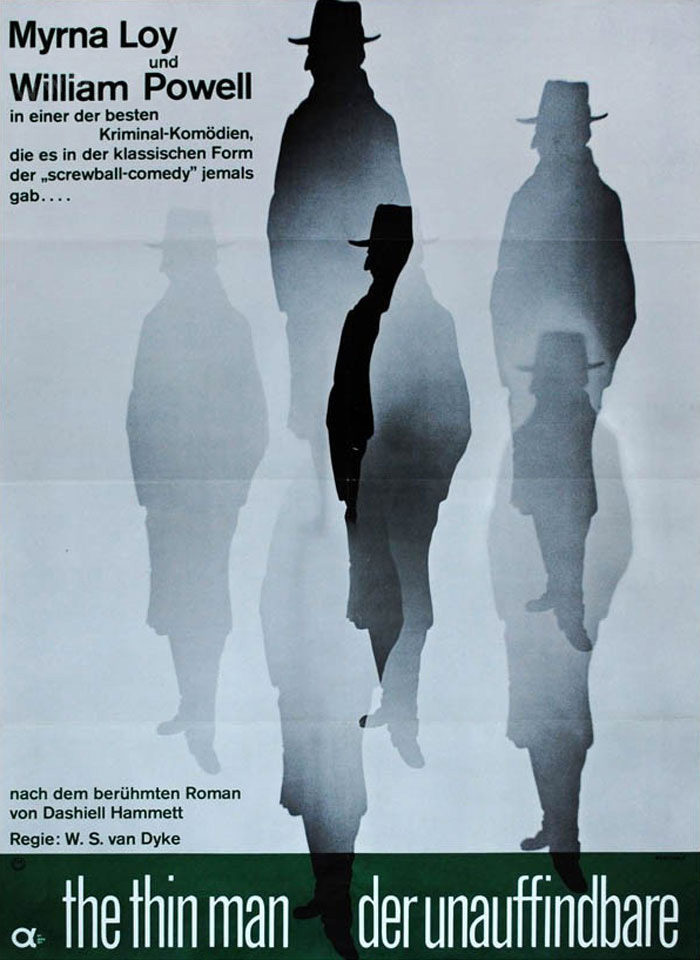 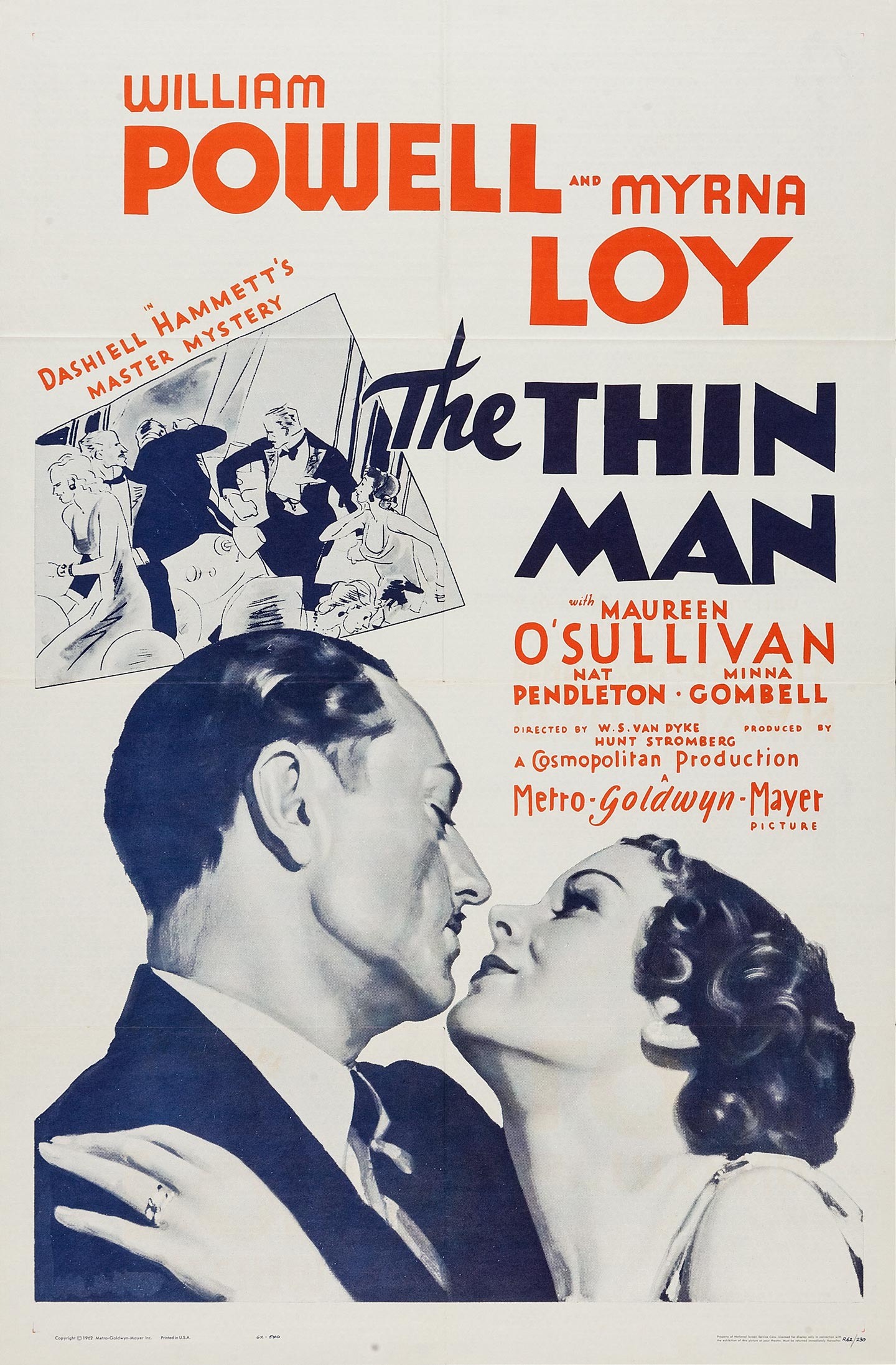 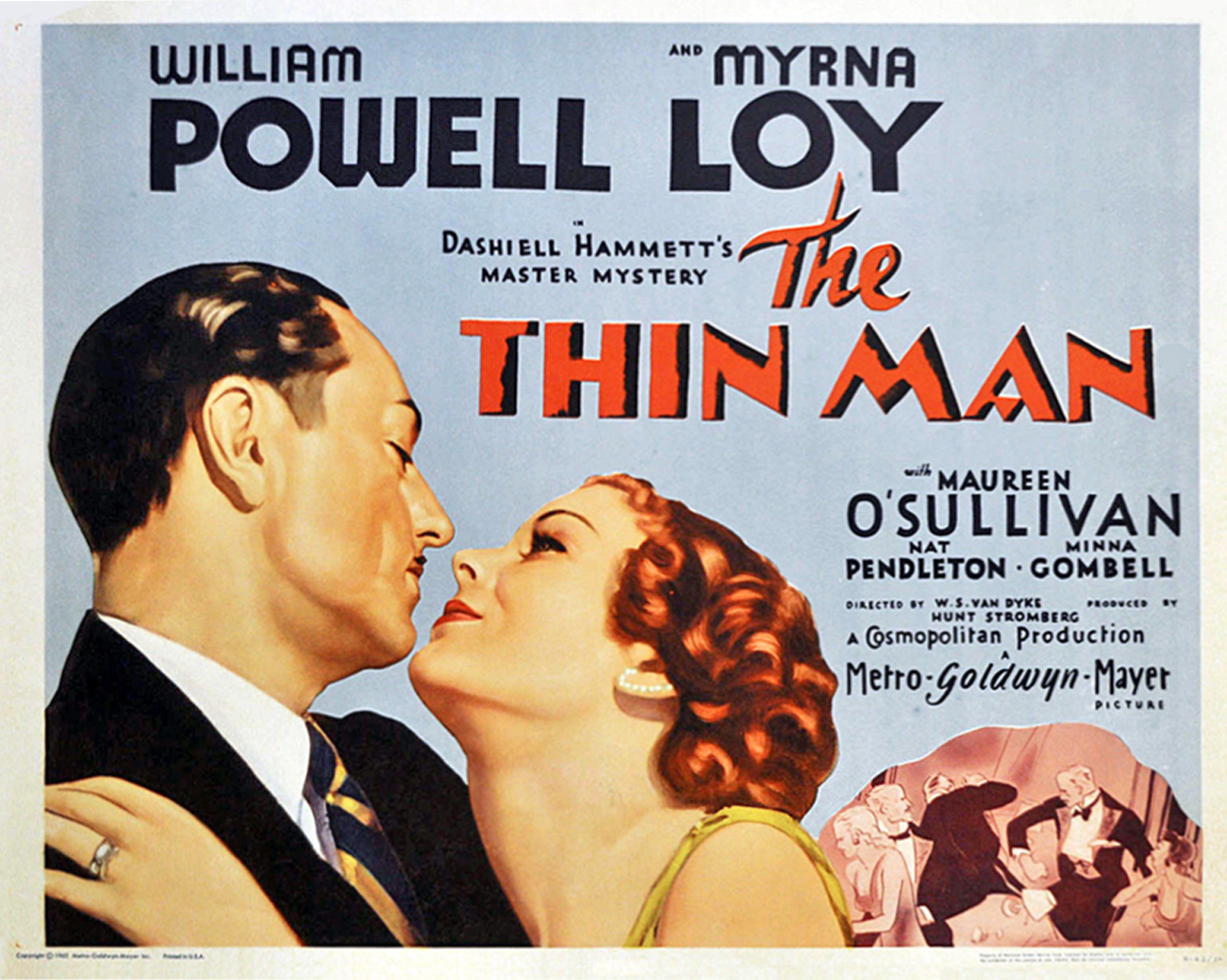